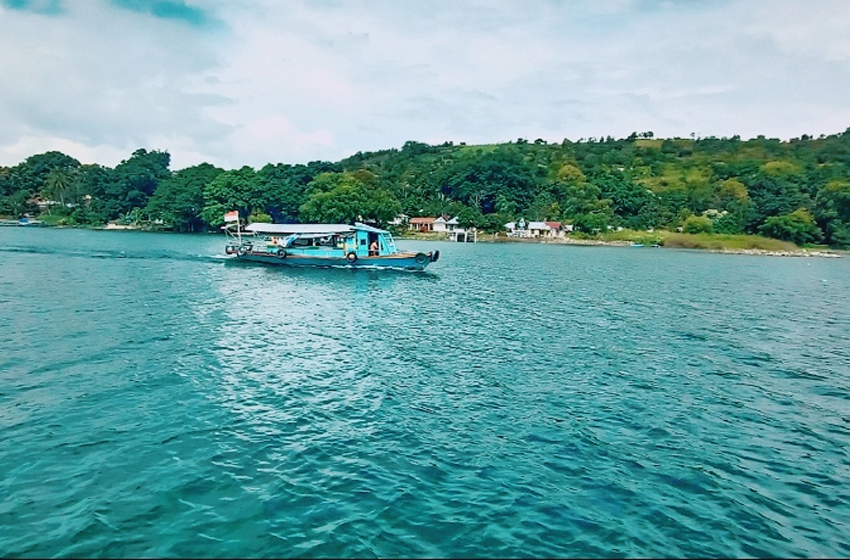 Jayakarta News – The decision’s taken by the government to appoint Lake Toba Area as a “top priority” tourist destination is just precise. It is not wrong either given Toba area is programmed as a “second Bali” since the panorama on site is stunning, mild weather that covers the area, as well the indigenous cultures that tourists can relish. Moreover, the Lake Toba area has been acknowledged by UNESCO to be UNESCO Global Geopark (UGG).

Many reporters which are the members of Serikat Pers Republik Indonesia (SPRI) who came from across the country have witnessed the beauty of Lake Toba. They were not only visited Lake Toba alone but followed by camping in Lake Toba from November 14 until 19.

The tents used by the participant of The 2019 Kemah Pers Indonesia (KPI) event were fully facilitated by the Regent of North Tapanuli, Nikson Nababan. The event took place in Sibandang Island, Muara District. The participants were not only able to relish the waves of Lake Toba, but also the beauty of the exotic Sibandang Island.

From this event, few of the participants just found out that there is another inhabited island beside Samosir Island. In the matter of size, Sibandang is smaller than Samosir which only 85 hectares width, whilst Samosir with an area of just 63.000 hectares. If it is converted to a scale ratio, the result is 1:740.

On the small island at the southern end of Lake Toba, there is a place where the concept of Pentahelix is being tested. The interaction between media, governments, academics, and the social community is just started to be discussed. The story and news about Sibandang island has spread across the nation through the exposure of mass media, regarding the camp event held by SPRI.

Before receiving the support of the local government, the North Tapanuli Regency, the camping committees to which the members of DPD SPRI of North Sumatera region had already established intensive communication with the General Manager (GM) of the Toba Caldera Geopark, Dr. Ir. Wan Hidayati, MSi.

Ida, her nickname, even suggested that KPI to be held in Sipinsur Park, which included in the territory of Humbang Hasundutan Regency (Humbahas). The chief executive of this event, Devis Karmoy, together with the Secretary, Otti Batubara, and the Treasurer, Lies Ambarsari, had already conducted a survey at Sipinsur Park.

The change decision of the camp location from Sipinsur Park to Sibadang Island is taken after the committee underwent an audience with Taput Regent, Nikson Nababan. At first, the regent was not merely proposing Sibandang Island, more than that, the regent is also offering some inputs as a whole in the context of the tourism development of Lake Toba.

Just like Samosir, Sibandang was an inseparable part of the natural disaster of the devastating eruption of Mount Toba tens of thousands of years ago. Unfortunately, within the framework of the introduction of Lake Toba as “Second Bali”, Sibandang Island hardly echoes. As a result, with the holding of the KPI on Sibandang Island, it is expected that this island which has its historical value will be elevated.

Sibandang Island also has high news values, making it feasible if KPI is held there especially with a fact that the area is included in the Toba Caldera Geosite (GKT). “The writings of the journalists will later become a separate historical record that can be a reference from generation to generation” Regent Nababan added.

Regarding decency issues, the Regent considered that there were no problems with the location of the campsite is already set up. Even the campsite was once used by students of the Universitas Sumatra Utara. Besides, the visitors can also stay at the homestay. “Therefore, this camp is full of religious and cultural values, so that the KPI spirit can be obtained here,” he added.

The reporters can later interview the residents. Not to mention, to dig further information about how Sibandang Island was formed due to the second eruption of Mount Toba. Furthermore, the journalists can also see and experience firsthand the hospitality of the people of Sibandang Island.

Besides, the Regent suggested the campers to go around Sibandang Island. It only needs only one hour to travel around the island. “To be able to see endemic plants.” The Regent said.

Including the “Muara” mango tree which only exists in Sibandang. This is an island surrounded by mango trees,” the regent said while adding,”…even the oldest mango trees are there. “

For journalists who are interested in writing cultural themes, they can go to Simangunban District, the borderline between Tapsel and Taput. There are lots of inscriptions which are older than the inscriptions on the island of Samosir.

Furthermore, aside from exploring Sibandang Island and see it firsthand the beauty of Lake Toba, the participants also adhered to the advice given by the Regent. By riding KM Sari Roma,

they strolled around Sibandang Island. Also, they’re stopped and enjoyed the Janji Waterfall. Lastly, they visited the oldest weaving village in Sibandang.

It was quite easy for those who want to enjoy this “hidden paradise” called Sibandang. It is simply because the location is not too far from the Silangit airport, Siborong-borong, an International airport in the North Tapanuli region.

On the way to Sibandang Island, you can stop by at the Geosite Huta Ginjang which is only 15 minutes away from Silangit airport. Here, we can enjoy the beauty of Lake Toba from the highlands. If you’re lucky, you can touch the clouds at Huta Ginjang. (Monang Sitohang) 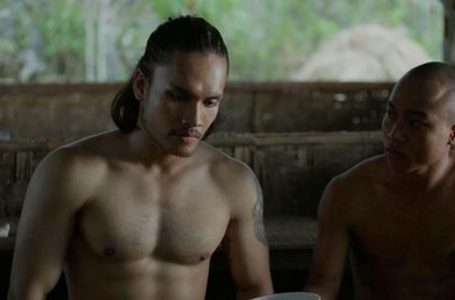 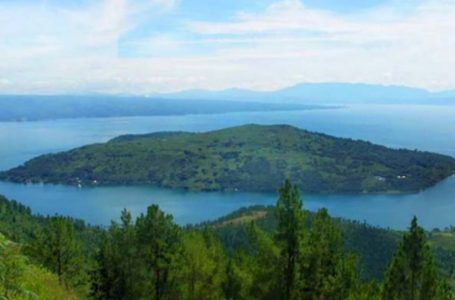 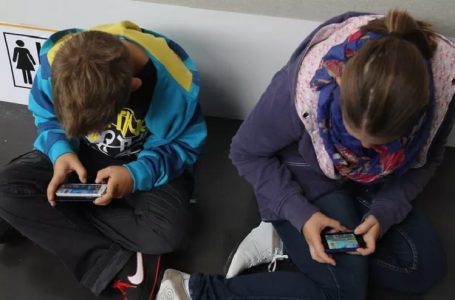 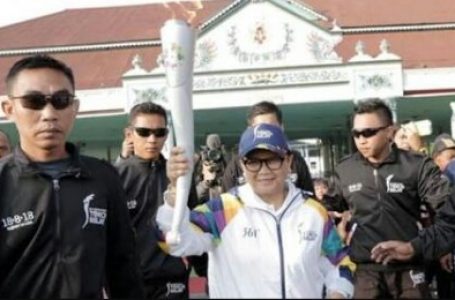